We planned and completely refurbished Dhawa’s 75 year old school – a 14 room solid stone, two story structure in dire need of repair. The refit proceeded in tandem with our Light4Life project

300 villagers worked with us to remove mud plaster from the old structure in side and out.

The Building was seismically retrofitted to prevent any walls falling inward in the event of an earthquake. Suspended concrete floors were added on the first floor – to brace the building and replace the old boards that leaked sound and dust into the rooms below. 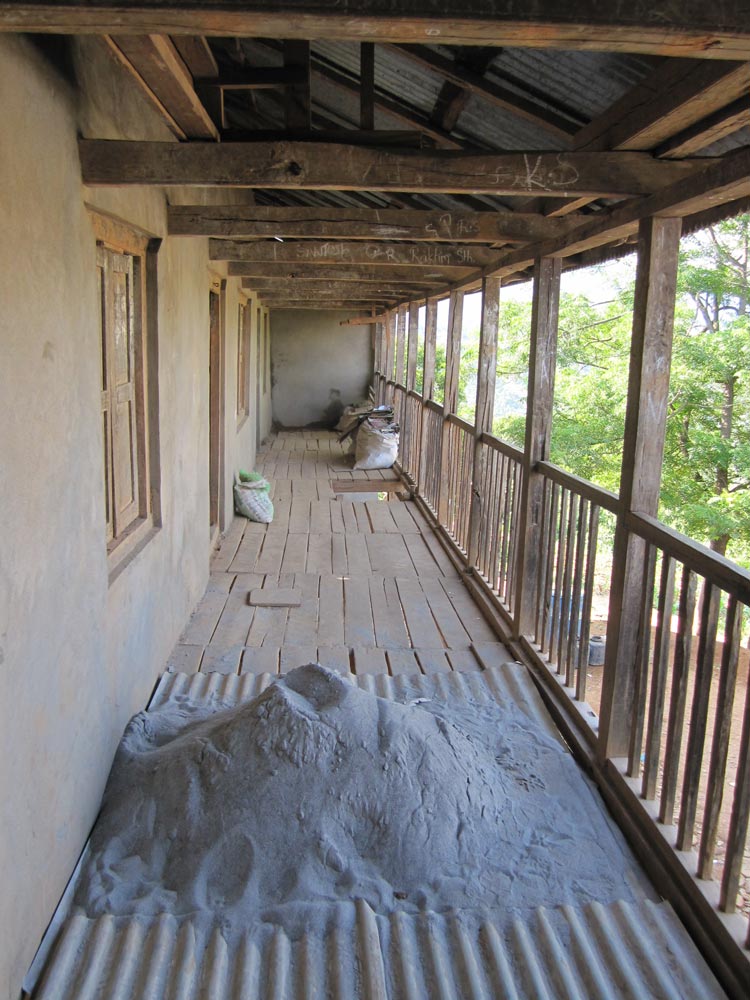 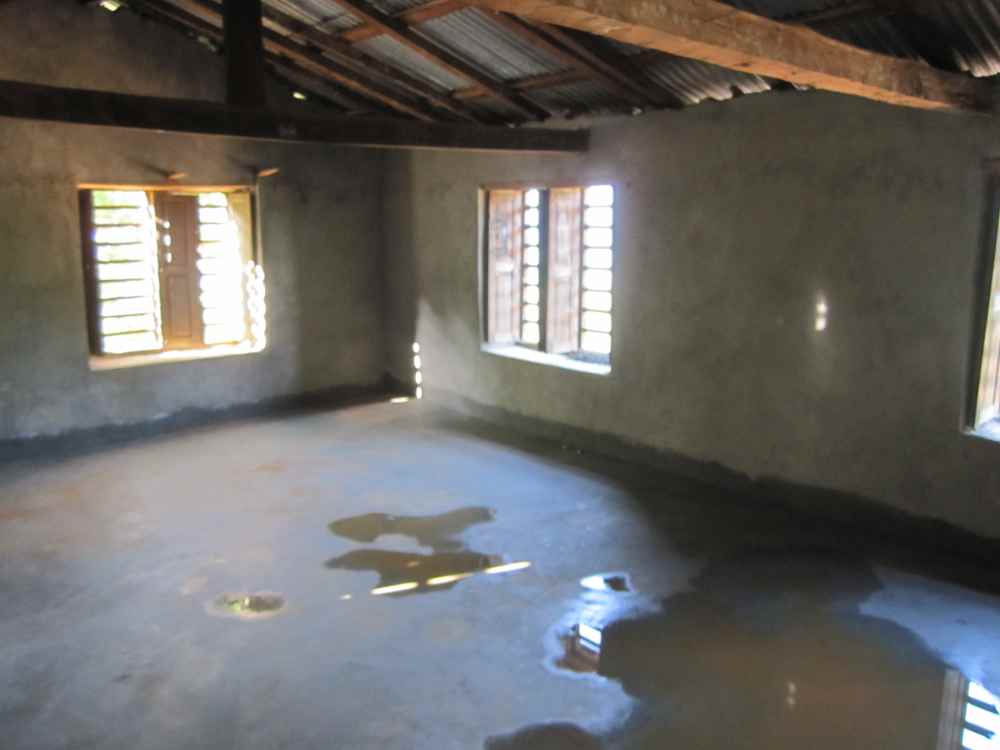 An electric bridge was constructed to take the 240V AC source to the new primary school building constructed 200m above the old school on a new site.

Later we also decided to upgrade the crumbling exterior entrance ways, build a new 8 foot enclosing wall, new entrances and resurface the courtyard, so the school would have a large,  exterior, powered, civic space, to entertain the whole village.

Here’s what all the classrooms looked like before the retrofit began.

This is how this classroom looked after – it became the beautiful new library:

Creating a library at Shree Prabhat was our first major project in Dhawa. We wanted to complete it as quickly as possible as none of the 570 children had ever seen a colour story book.

Once the room has been rebuilt, our first 600 hundred books, both Nepali and English, were made possible by a very kind donation from the Nepal Library Foundation.

All the furniture was hand made and brightly coloured to distinguish the library from anything the kids were used to before. The tables can join together as individual circles or as long playful shapes 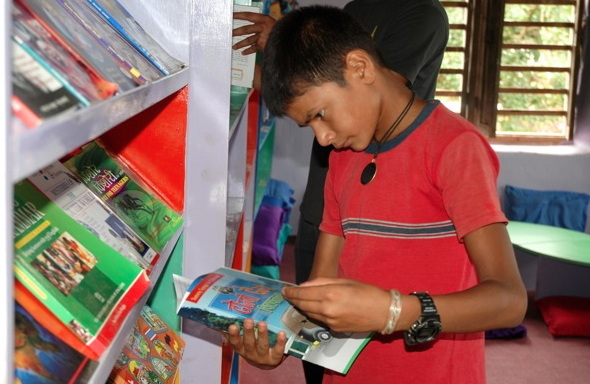 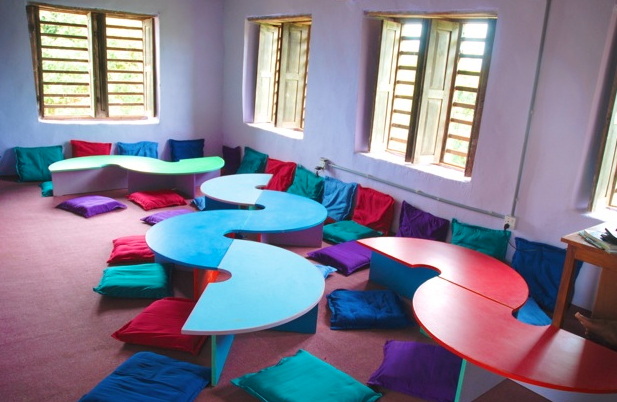 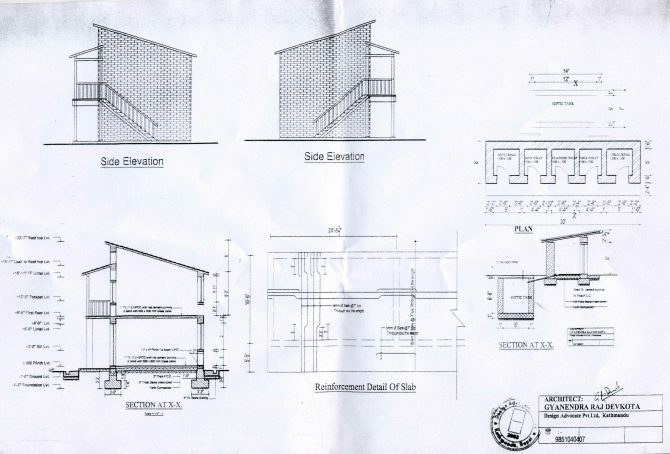 The retrofit successfully prevented the collapse of Shree Prabhat during the earthquake – with no walls falling inwards. However – the super structure critically damaged – and our new library and computer room became unsafe to use. You can see the damage here.

In 2016 we built 12 large semi permanent classrooms to house the children while the old buildings are demolished and a completely new school is planned and built. The huge new building will take approximately 2 years to build and is expected to commence in 2018.